Our client is a large systems integration firm with almost all of its business conducted with the U.S. Federal government. Initially, our client was faced with three intersecting challenges:

To help mitigate these challenges, the firm decided to partially outsource recruiting support to focus on passive candidate sourcing to compress time to hire cycles and allow for better proposal and task order support while injecting greater resource scale flexibility. @Orchard was chosen for the project following a competitive selection process. 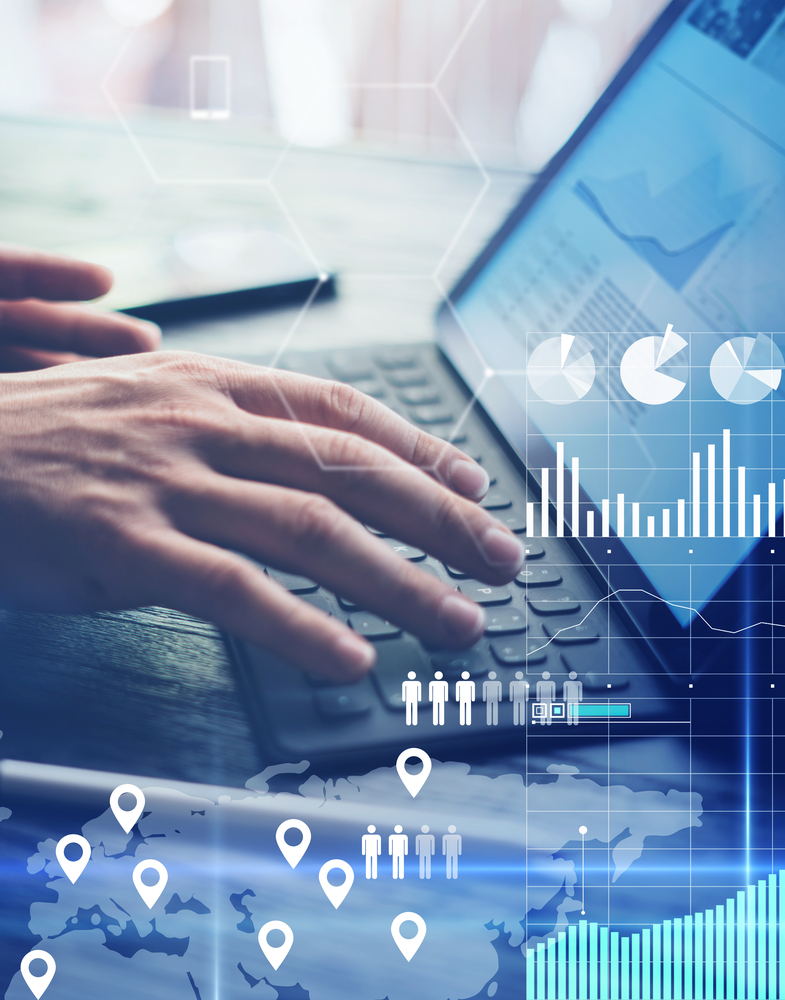 @Orchard deployed an expert team of experienced public sector recruiters and established a service level agreement (SLA) with options to scale support to demand. We partnered with the client to create a proactive sourcing team managed by the client but staffed from @Orchard to create multiple talent pools for hard-to-find resources. We also became the “go-to” resources for market intelligence gathering, identification of key incumbent resources on engagements being bid, and key personnel proposal resource search.

As a direct result of the engagement, the client’s core recruiting function was able to better support major, large-scale Federal proposals, build pools of pre-qualified talent for key positions, and even utilize candidates that had applied in the past for positions now resurrected. After reducing time-to-accept by 11 days, the partnership generated more revenue than the cost of the support contract within one year and enabled the firm to successfully bid on projects that would have been otherwise hard to win.

Ready to see how our services will enhance your business? 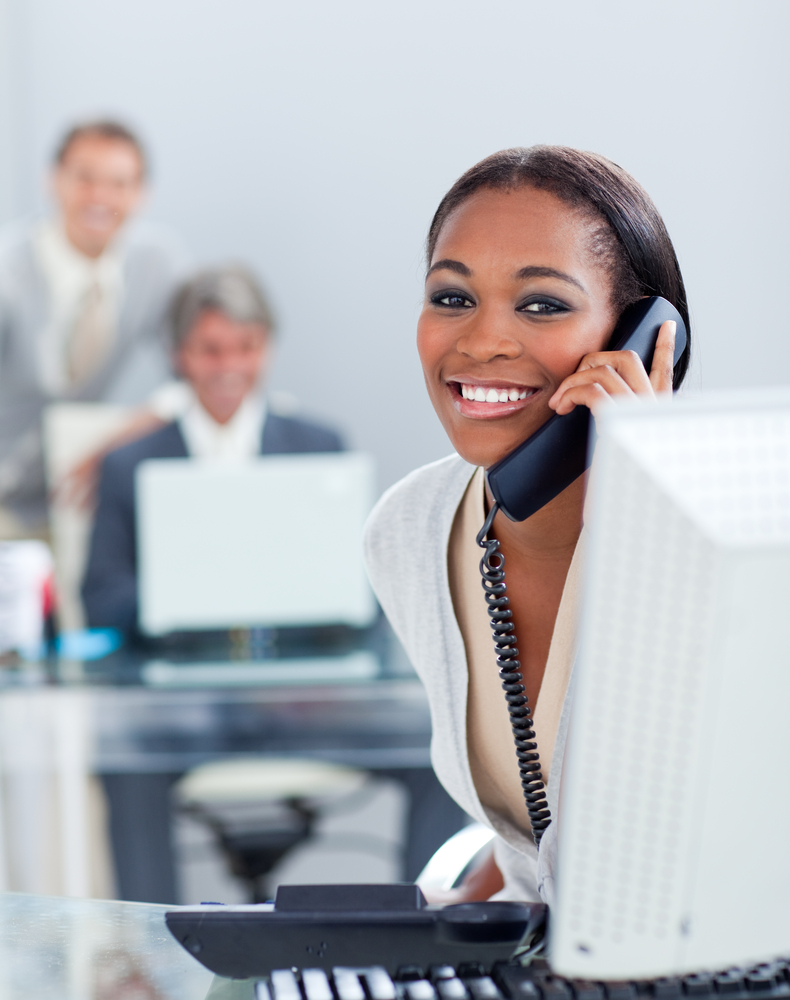